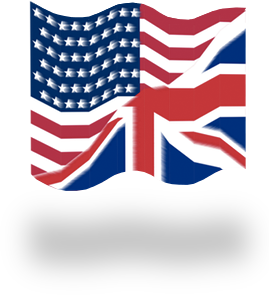 UK to US English


Transform easily British to American English.
Simply paste the UK-English text in the form and press the "transform" button. 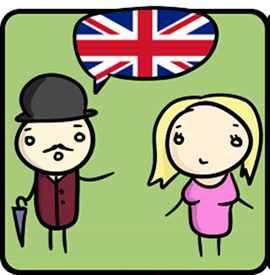 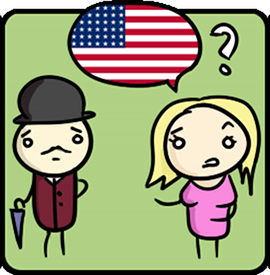 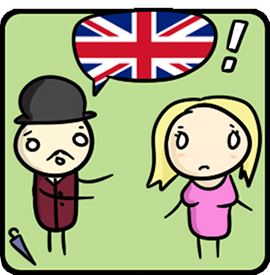 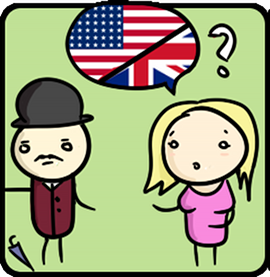 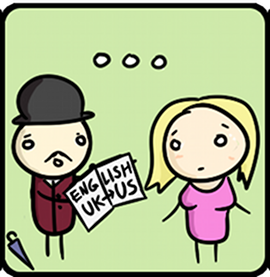 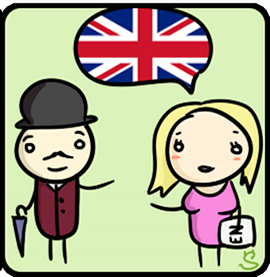 The on line British English to American converter, what it can do for you. It is said that the United States and Britain are two countries divided by a common language.

We are both nations central to the English speaking world. However, the language that we use has been altered, largely due to phonetic language being translated into practical every day written Anglo- American. To that end we have created an on line British to American translator to make it easier for people to use American words and English words safely and conveniently convert UK English spelling to US English, for example, UK English uses the letter 'u' in words such as; colour, favour, flavour etc., whereas American spelling leaves the letter 'u' out; color, favor, flavor. It is not a case of American English vs British English we are keen on helping people understand the differences between British and American English rather to help avoid errors that may be embarrassing and misleading.

The British American Converter enables the user to enter UK English text into an on line tool that will then translate the text into British English.